Thanks to the blog solifestyle.com for writing about us. Their feature can be seen here:
http://www.solifestyle.com/2011/08/thirstea-east-village-nyc.html

Thanks to examiner.com for giving us some love in their article about East Village bubble tea.

Our goal is never to out-do anyone or be competitive, but it's always nice to hear reviewers enjoy our store.
http://www.examiner.com/restaurant-in-new-york/hungry-for-thirstea
Tagged Press, Promo
1 Comment
Uncategorized

Movies showing this week at Thirstea

Hey guys, we've cut a huge deal with several Hollywood studios to be featured in digitally re-mastered directors cut DVD's of great American movies. To get you guys hyped up for the release dates, we decided we would show you the covers. Movies will never be the same again. (courtesy of a very photoshop savvy reddit user, and Mike B who made them for us. Thanks!) 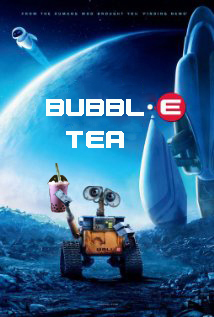 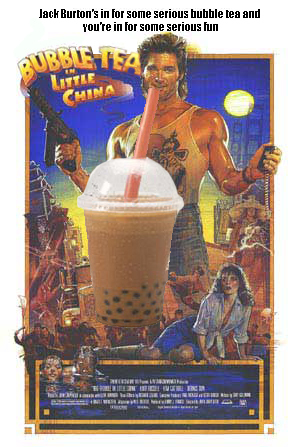 Thanks to Brooklyn Flea for the shout out on their blog.
We have a booth there every saturday and sunday now.
Stop by and say hi!
http://www.brooklynflea.com/2010/09/jess_bites_fleathirstea.html

We have a limited menu at the Brooklyn Flea Market today in Fort Greene in case anyone is over there shopping today.
Everyone's excited including Paper Magazine.
http://www.papermag.com/2010/08/christopher_walken_radio_host.php
http://www.brooklynflea.com/

Thanks to Ztrend.com for posting a nice piece on us 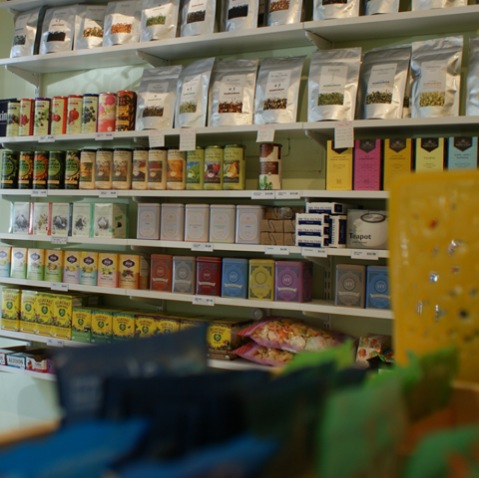 Z Trend is a great site that features a lot of local listings, and helps enable New Yorkers familiarize themselves with business they feel are worth checking out. A great all around site, definitely check it out. Our feature can be found by clicking here

Thanks to the Married 2 Chocolate blog

Thanks to the Married to Chocolate blog for listing us as one of their favorite bubble tea places!
http://www.married2chocolate.com/2010/07/5-favorite-bubble-tea-spots-in-nyc.html